Have you ever heard of CBD or THC? Well, these are just some of the most known cannabinoids, but what exactly are they?

Cannabinoids are the chemicals that give cannabis plants their recreational and medical properties. In short, the effects caused by using marijuana are due to the cannabinoids that the plant produces.

They have a significant impact on one’s body and brain. Usually, synthetic cannabinoids are eaten, smoked, or vaporized.

However, cannabinoids are not only found in marijuana plants. They can also be found in our bodies. These are called endogenous cannabinoids. When a person uses cannabis, these cannabinoids interact with the body’s receptors called the endocannabinoid system.

These receptors are the ones that regulate one’s appetite, memory, mood, and even painful sensation. In other words, cannabinoids control how cells send, receive and process messages.

Of course, the effects differ, depending on what cannabinoid is introduced. For example, marijuana can increase one’s heart rate, generate drowsiness, treat pain, and even create euphoria.

The marijuana plant can produce more than 100 cannabinoids. Among them are CBD and THC. The plant’s trichomes are the ones that make and store cannabinoids. Most marijuana strains today contain a high level of THC, a psychoactive cannabinoid.

This is the reason people feel “high” after ingesting it. On the other hand, CBD is non-psychoactive. Therefore, it counteracts the effect of feeling “high” caused by the THC cannabinoid. CBD also offers additional benefits to users due to its neuroprotective and anti-inflammatory properties. 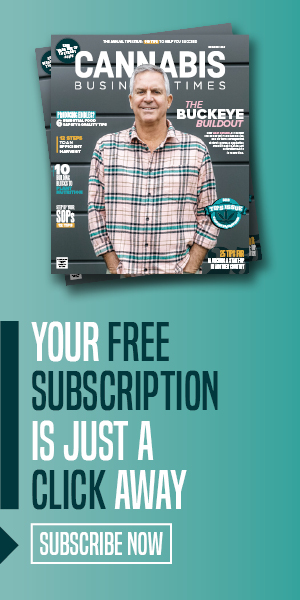